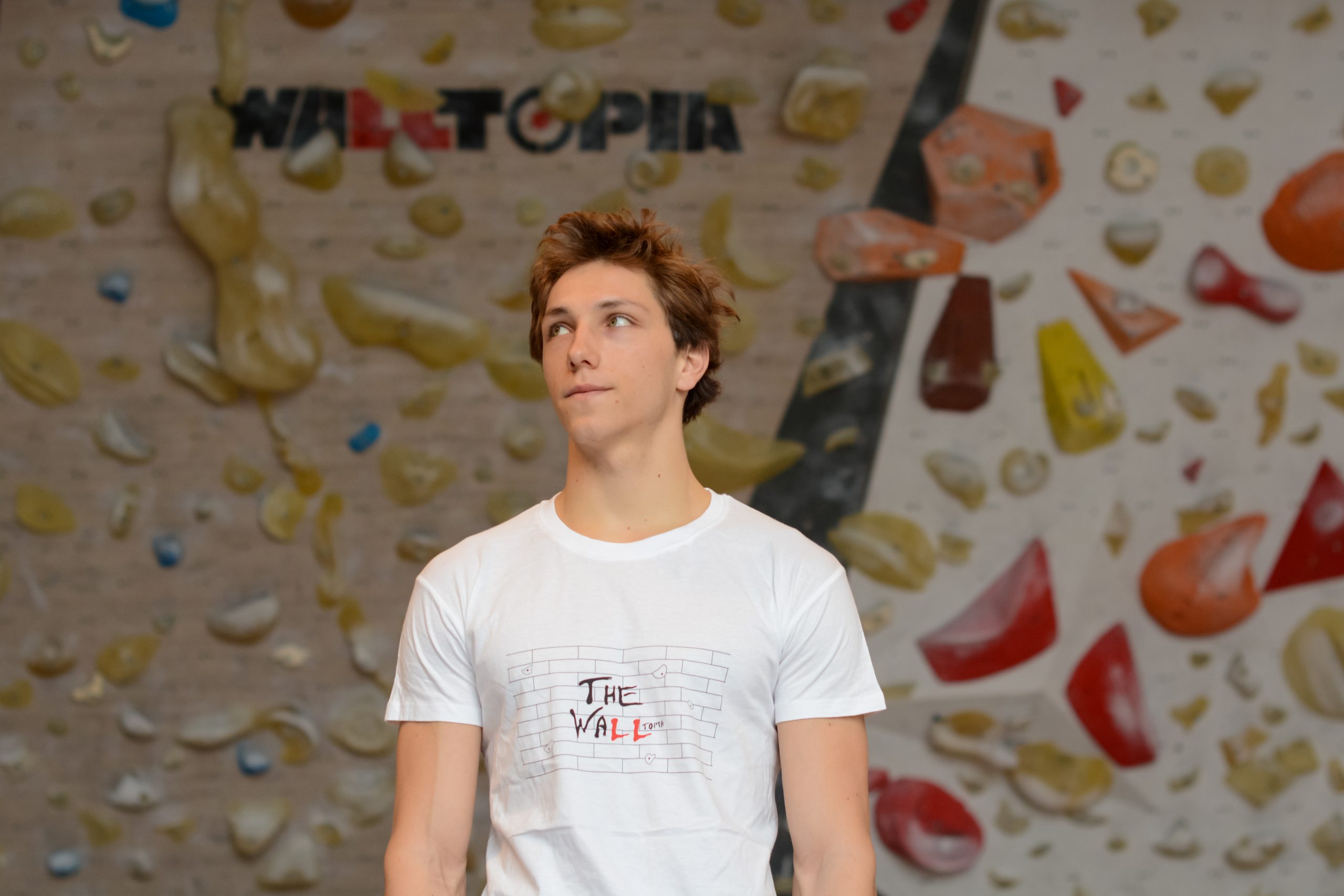 Nikola has been climbing for the last 12 years. He was only 2nd grade when his brother took him to the climbing gym. His first tries at that age involved some tears but his brother was patient enough and fast forward now climbing is Nikola’s biggest passion. Climbing gives him freedom, power and meaning but that comes along with with fatigue, cramps and sometimes even anger. Nikola thinks that climbing is much harder than the other sports but also delivers unlimited room for improvement and skill development which makes it impossible to get bored with. His favorite discipline in climbing – the self-discipline 🙂 Nikola says it’s absolutely mandatory to master self-discipline if you’d like to succeed in any climbing discipline.

His advice to rookie climbers: Watch out, you might get hooked 😉

This website uses cookies to improve your experience while you navigate through the website. Out of these cookies, the cookies that are categorized as necessary are stored on your browser as they are essential for the working of basic functionalities of the website. We also use third-party cookies that help us analyze and understand how you use this website. These cookies will be stored in your browser only with your consent. You also have the option to opt-out of these cookies. But opting out of some of these cookies may have an effect on your browsing experience.
Necessary Always Enabled
Necessary cookies are absolutely essential for the website to function properly. This category only includes cookies that ensures basic functionalities and security features of the website. These cookies do not store any personal information.
Non-necessary
Any cookies that may not be particularly necessary for the website to function and is used specifically to collect user personal data via analytics, ads, other embedded contents are termed as non-necessary cookies. It is mandatory to procure user consent prior to running these cookies on your website.
SAVE & ACCEPT